So, on a Friday night, not too long ago, I found myself at a party. But this was no ordinary Chips-in-bowl-have-a-couple-beers party, this was different. Listen: It all started the Tuesday afternoon before when I got a call from Someone named Peter. It seems Peter had gotten my name through someone else, and to make a long story short, heard I might have some Tikis he could use as decorations for his "surf" theme potluck. He was throwing a little shindig "for some friends who are into Ukuleles" and said, aside from bringing some Tiki decor, I was also invited to attend. that following Thursday when I brought over the Tikis, it turned out "Peter" was Peter Thomas, Ukulele artist, Book binder, and creator of "A Brief History Of The Ukulele". He said to come by around 6:00 on Friday and "Bring a Uke". So I did. I put on my Fez, picked out my best Tiki-lele, and headed over to Peters house, stopping along the way to pick up about a gallon of fried rice. But when I arrived it turned out that this was more than just a party for, and by Uke players. This was ukulele heaven. There was Fred Fallin, Uke player and Ukulele/Tin Pan alley historian extraordinary. There was Jim Beloff, a man whose singing is a smooth as the "fluke" Uke's he sells. Ukulele Dick was there, Showing off his recently restored Vita-Uke. He crooned a rendition of "I like New York in June" had everybody singing. The ever enchanting Michelle Kiba and her band were in attendance, as was Tony Graziano. If you have never seen the Ukes Tony builds, you are missing out. I would imagine that if Steinway built a Uke, it might look this nice. Oliver Brown was there, singing in his own inimitable style about everything from Castro to monsters under the bed, and "The Uke bottom boys" provided the crowed with baritone Ukulele, banjo Ukulele, and soprano Ukulele version of "Man of constant sorrow" There were Martins and Kamakas, Nunes and Nationals. I even witnessed the dreaded "polka-lay-lee". If that were not enough, the spirit of Jimmy Hendrix appeared and reduced a Ukulele to a smoking pile of rubble, (relax, it was a "made in china" super cheapie) The evening ended to soon with about fifty of us doing a selection of beach boys tunes. It was almost surreal. We took Saturday to recuperate, and then on Sunday was the 8th annual Northern California Ukulele Festival. Many of the people who had come to the party were either performing, selling Ukes, autographing books and CDs or all three. My Tiki-Lele got more than one Double take as I did a couple impromptu performances, and my Hula girl cigar box Uke had people stopping like paparazzi to take pictures. When we got home that evening, I made a HiBall, Threw some Teri chicken on the grill, sat on the back stairs and played till my fingers hurt. I have said it before, but it don't get much better than that.

Next Rambling...or... Back to the Rambling menu 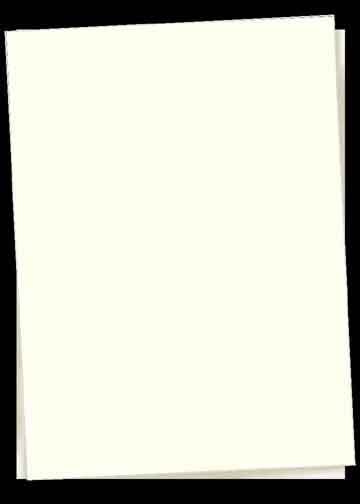